Have you ever been spat on?

Now before I go any further; for once this isn’t me being a kinky fucker

But outside of the bedroom?

I’ll tell you something

– I would rather of been punched –

But that’s for later in the story, let’s cycle back a bit

Now when I had my world ripped out from under me; then came the threats

Yeah, I’ll hold my hand up and say I was

So as I said yesterday I was walking 4-7 miles every day in a heatwave, June, trying to find something I could do for work

But I’ve never not been able to find work

And for the first and only time in my life?

But I approached it as best I could

But its truly demoralising

Your ego takes a hammering

So off I go; 1040 am Monday in Hackney which was my nearest branch

There was already a queue

(I couldn’t of stuck out more if I tried)

I was actually pretty nervous and keeping my wits about me; but thought Fuck it

Do the meeting
Get a job

I filled in a form

I went back to the desk

‘Do you want your job seekers allowance Mr Meredith? If you do come back when you have printed off 3 jobs and don’t come back until you have’

I signed a little form

And was told to leave

Some people were gaming the system and were open about it

I truly don’t know how they kept going

From memory I was down to maybe £10-12 now; so shit was getting tight

Had 1/3 loaf of bread left and some Chicago’s town pizzas, tuna and pasta

– maybe enough for a week –

So, once again, thought fuck it

I did have one ace up my sleeve

Now let me explain something

My first ever client was given to me and she was called faith, stage name Paige

But I never ‘touched the merchandise’ and was trusted they asked me to come work in the club as I was good with people, a big lump and – it turned out – epic and getting the girls more £££

So I went for a walk

I was in the square mile – full of rich, wanker bankers – there must be a strip club around here somewhere

Turned out there was

It’s that one over my shoulder on the top pic

So CV in hand, totally made up back story, got my ‘references’ to go along with it and memorised the lot and I walked in a pitched myself

(When I want to be I can be a charming mofo)

Work in a strip club with people who are worth millions

I was a very shy kid

So thought maybe I would meet someone nice here

But I was good at my job, worked the floor well and and was soon a popular member of staff that everyone seemed to like having around

It was fucking exhausting

See that shop there?

That was a Pret (sandwich shop)

Then it was humping crates, bar work, floor work, sealing with customers until 3am, then home for 5 am

And – BRILLIANTLY- we had roadworks EVERY MORNING at 8am

So I’d get 3 hours sleep

So I cracked on

Now if you have read my book

You will be familiar with the story of when I had to get knee deep in shit, literally – and that wasn’t the worst bit – but I’ll share it quickly

For those who haven’t heard it?

Nutshell version DO NOT FLUSH TAMPONS

Club wouldn’t open and I wouldn’t get paid

Do what you need to do eh?

One guy got a bit handsy

So I asked him to stop

I was super polite – they were big spenders – and simply said:

‘I can do what I want’ was his sneering reply

‘You can of course, but not here I’m afraid if you do it again I’m going to have to ask you to leave’

‘I earn more in a day than you do in a year, fuck off’

And spat on me

Just below my right knee

Would of smashed his fucking head in

Me with my confidence and self belief smashed

Which brings me to the second pic

She wiped the spit off my leg and gave me £10

‘We all love yoy here Dan that was horrible you didn’t deserve it. I know money’s tight got you right now treat yourself to a beer and some food on the way home…please let

I folded it up

Put it in my wallet and finished my shift

At that moment – that exact moment – I made a vow

Not give up and go home

But I’d tap out
For good
No more dan

‘If I spend you? I’m dead, your family need you so get the fuck out there and make it happen’

I said that every morning

Eventually I got a job

My ass was saved

I quit the club eventually; was exhausting but saved my ass

I learned a lot about myself during this time

I found a resilience I didn’t know I had

A gear I’ve never used before kicked in

As a quiet shy kid I was tougher than I thought

But I kept going and here I am now

It’s not been spent

And I made it back up

– and more importantly my present –

I found what I was looking for

Might be ‘turned off’ by what I’m gonna say

Once again, thank you for reading 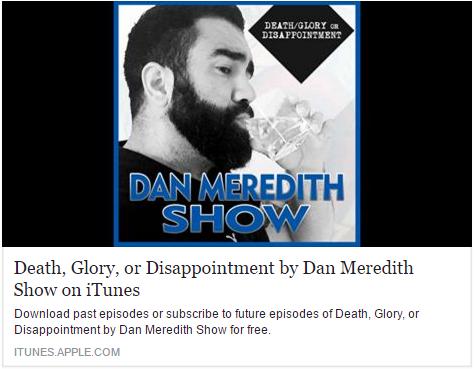 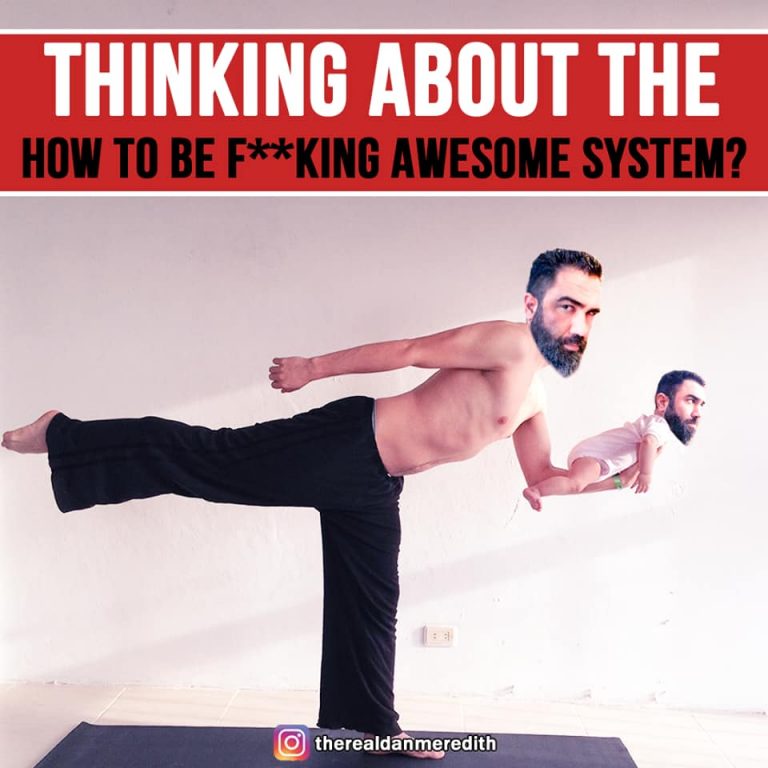 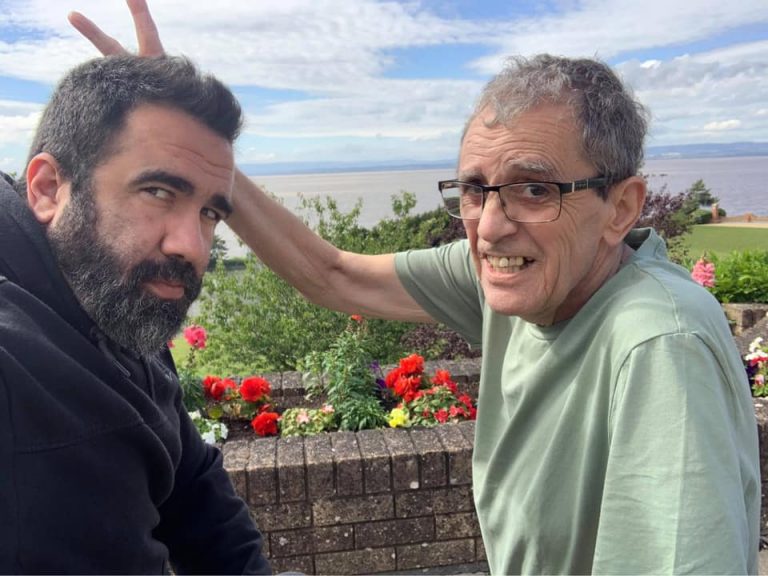 It’s time I do what’s best for present me, so that I can best serve future you In short, I’ve not been myself for a little while Now I’m hardly the most ‘subtle’ person – but I don’t think it… 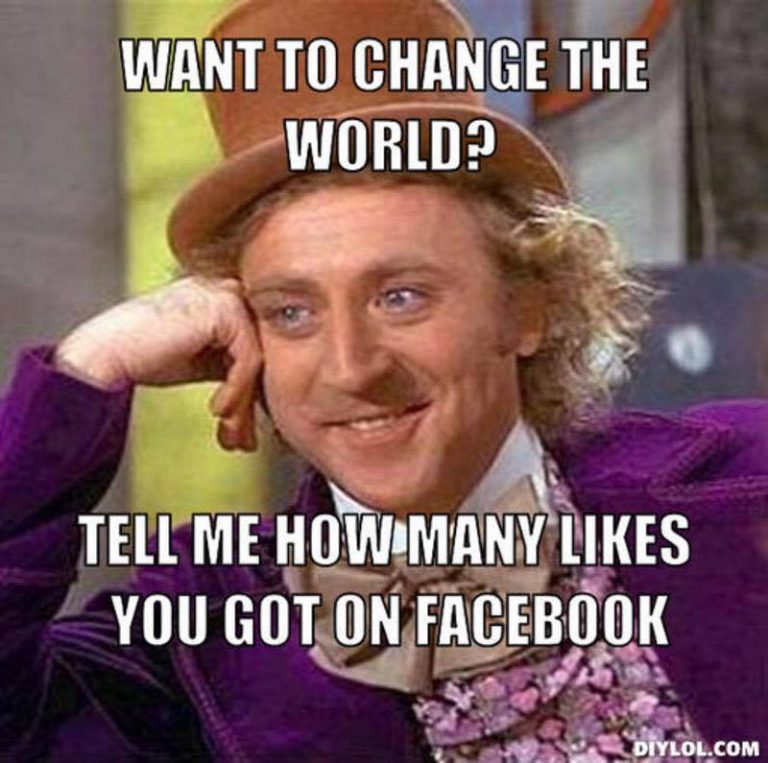 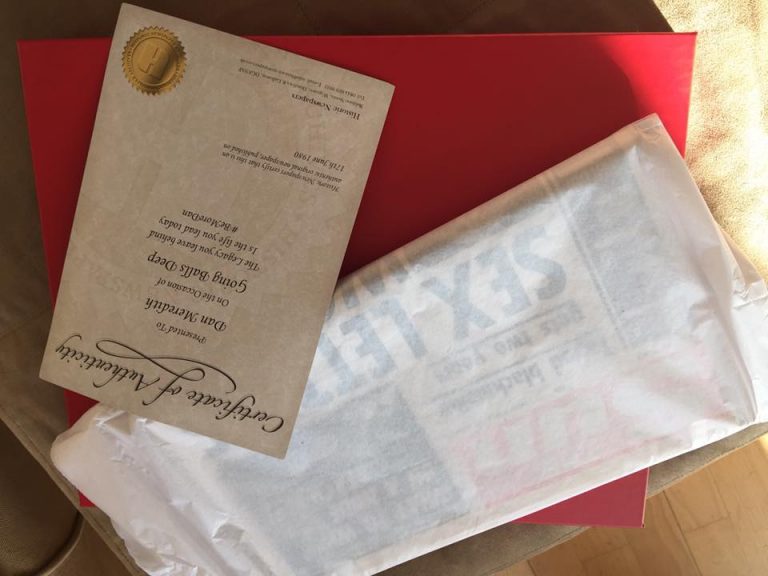 The power of going the extra mile This week is a pretty special week for me, I get to speak to one of my first ever mentors Mr Ryan Levesque‘s MASSIVE community about what I do