How by blocking a struggling mother of 3 created a 6 figure empire, and why *sometimes* being brutal is the best thing for your clients

But its true, at the height of when she was up against the most stress…

The most challenging time of her fledging business career…

So, my ‘firsts’ tend to hold a bit of a soft spot for my clients and Shelly and me had become very good friends.

But there was a problem, the problem was that Shelley had reached a level of success with me (from barely having enough to get the mortgage paid, looking after 3 kids, trying to make ends meet in the gym and with her meal plans and hand made treats/nutrition) – to having more money than she ever thought she would have

With clients all over the country, money SAVED for the first time, fully able to afford OUTRIGHT Christmas presents for her little ones she relied heavily on me

And, as (what I thought) was good coaching?

I cut the strings

And left her to stand on her own two feet

Now, before you thing ‘c*nt’ this has been done to me before, my mentor did this to me – and with HINDSIGHT (as Shelley now agrees) it is THE best thing to of happened to me, and Shelley

Because sometimes we lean on people TOO much:

Yet what we REALLY needed to do – the thing that will help us grow the most?

Is to stand on our own two feet

Assume the mantle of leader

Stop relying on others

And define out own success, our own reality, our own future and STOP relying on others for validation, happiness or financial gains

Like it as for me, Shelley had a few weeks of fear, unsure footing and a little rudderless

(this was EXACTLY how I felt btw)

But then something amazing happened…..she found her footing, she ‘stood up’ and she took action – which was (and trust me, i fucking HATED doing this) exactly what I wanted her to do

Being a coach is not all sunshine and rainbows

Sometimes you have to do something so fucking hard that it tears you up inside, you have to have the conversation that someone needs to hear but will – briefly – crush them, to give people the cold hard facts that they need to hear to be able to affect the following changes they have always wanted in their life

I am safe to say she did

After our little hiatus she has come back into my world, a little driven by spite (as I say in my book its a HELL of a motivator with not only a solid 6-figure business, but 3 staff, a national delivery network AND her own kitchen and shop – supplying the Olympic olympic athletes, trainers, bodybuilders and those looking for healthy ways to lose weight with taste

Its safe to say www.noexcusesnutriton.co.uk is the fucking tits now

See, sometimes being an asshole is the best thing you can be

I just wanted to give Shelley a massive public shout out as a true, proper, put-the-fucking-work-in, did-as-i-fucking-said success story

No body believed in her before me

But she needed to believe in herself

In fact, after this – she got a tattoo:

‘she believed she could, so she did’

And fuck me she did!

Out of the dark light does come, and as a coach its up to you to use the tools at your disposal

Whatever is needed to get the job done, sometimes it hurts – but in the end – if its what they need? Then you do it

Congrats you scouse fucker, we have sorted the business….now lets sort that hair do eh? 🙂

P.S. Will you look at the fucking traps on her! I did all the above risking a kicking and a half I tell you! 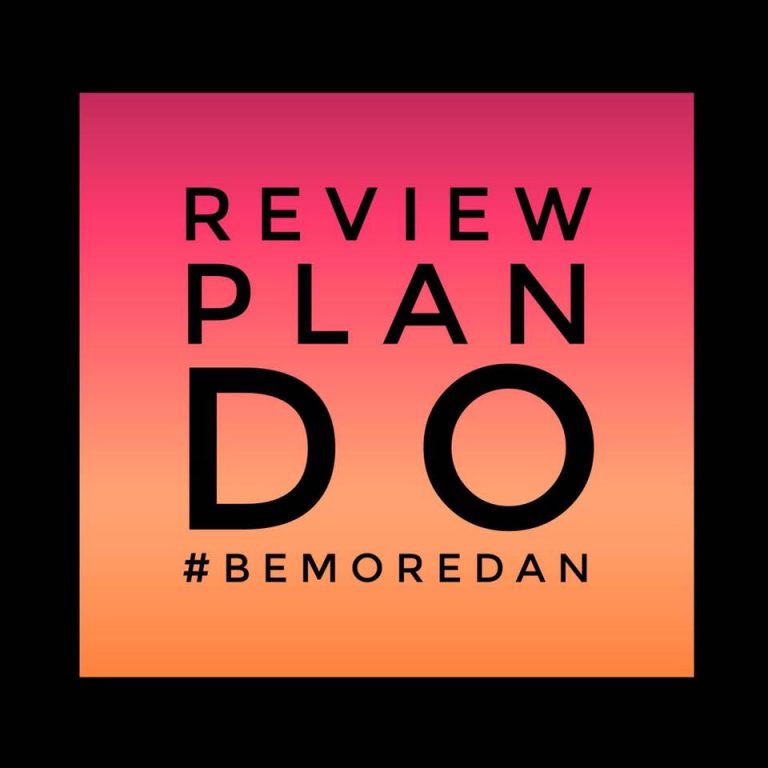 Going From Zero to ‘Something’ I put a post out in Coffee With Dan the other day asking people what they wanted to learn from me. Or in other words, ‘sucking from the teet of my knowledge’ that I’ve somehow… 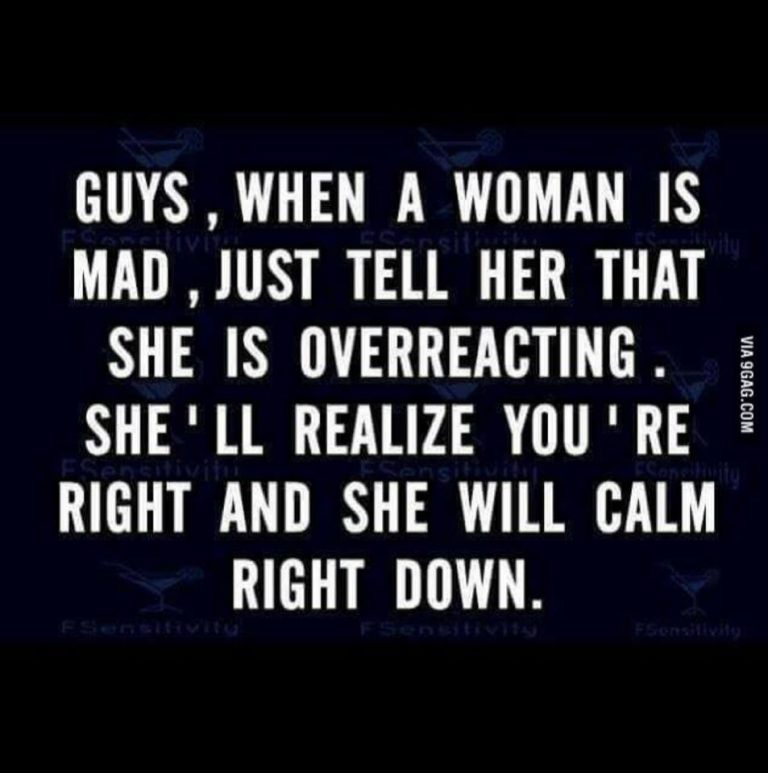 I love doing “AMAs” – Ask me anything sessions. Here’s one question that I was asked that I loved. And the answer surprised even me! I wrote it pretty much without thinking… 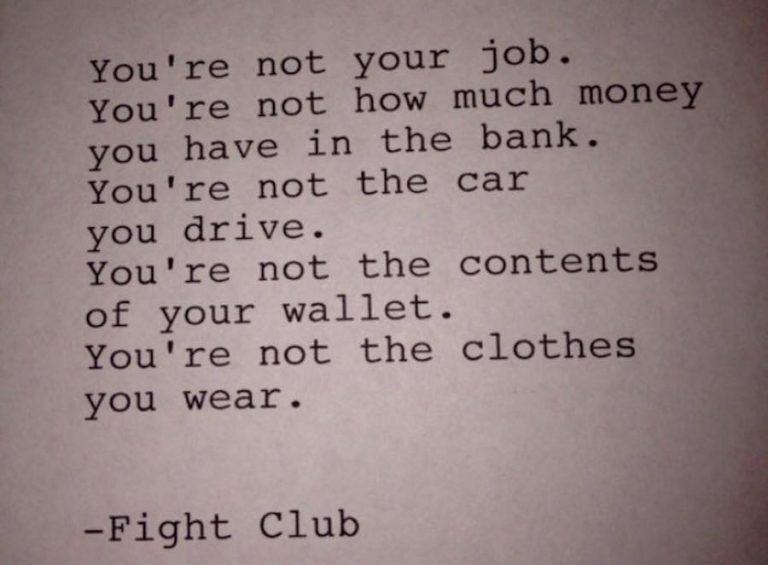 Had a very deep conversation with a friend today; and if you saw my post on my personal wall – one has been pondering It’s a simple question But one of the hardest to answer 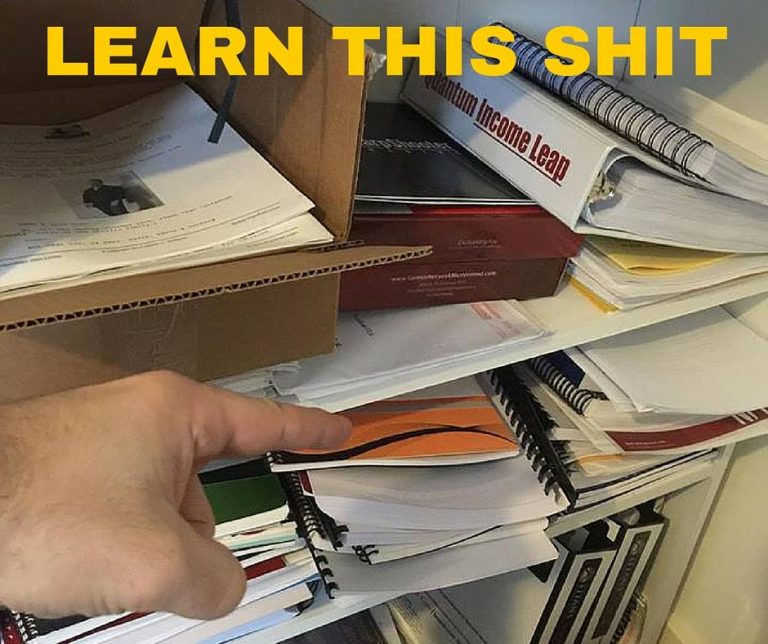 There is not a week that goes by the I DON’T get asked about how to get better at copywriting, What I would do? How I learned and so on. So I thought I would give you a ‘quick and… 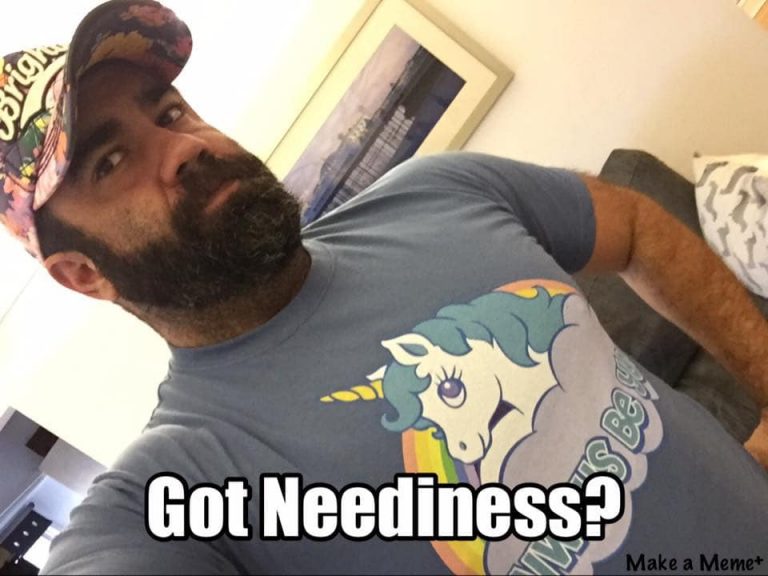 Neediness; one of most unattractive qualities in life or business I read a lot of books and am a big fan of Mark Manson and long after I’d read his more known stuff I found an old one of his…