A life lesson about (eventual) success

A trait of mine is resilience

Ain’t the smartest or most gifted or whatever

It was not always this way

I was a weak, timid, fearful young man that would actively do anything to avoid pain or confrontation or stress

Now? I fucking THRIVE off it

Because I can only say this after a) experiencing, b) enduring and then c) succeed AFTER I’ve been through the shit

The ability to keep going when you don’t want to

Life is an absolute bastard at time’s

My January was pure hell; I honestly don’t know how I managed it TBH and I my say this now OUT THE OTHER SIDE but I had to because so many people rely on me

Whatever life is throwing at you now take your beatings and get back up; shit gets easier over time and once you have navigated a few fuckeries you have well of strength and energy to draw on when you need it most 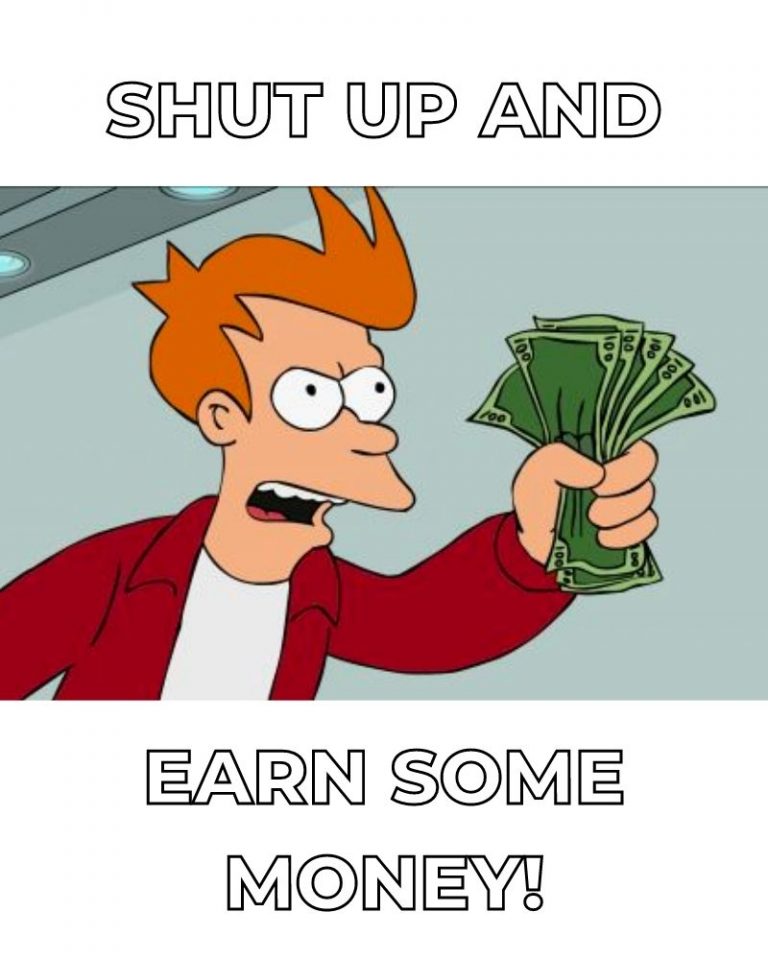 Being the best kept secret ain’t gonna do you any favours. Making an epic adventure filled with mazes and puzzles just to give you cash doesn’t either. If you don’t make it easy for people to give you money –… 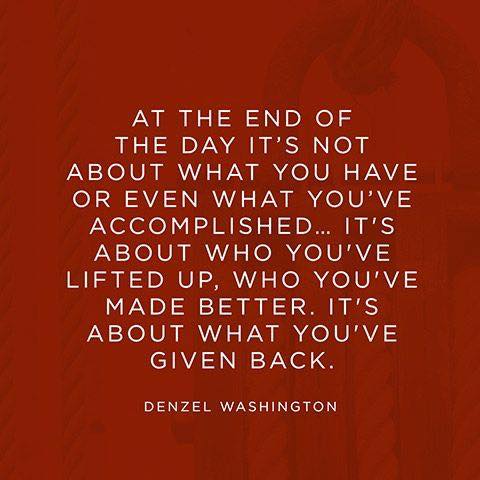 ***Daily Dose Of Dan*** Volunteering & giving back Do you? Personally I financially do stuff for Springboard (charity that supported my sister) and Clocktower (helping young homeless people in Brighton) I find myself have spare time And I would like… 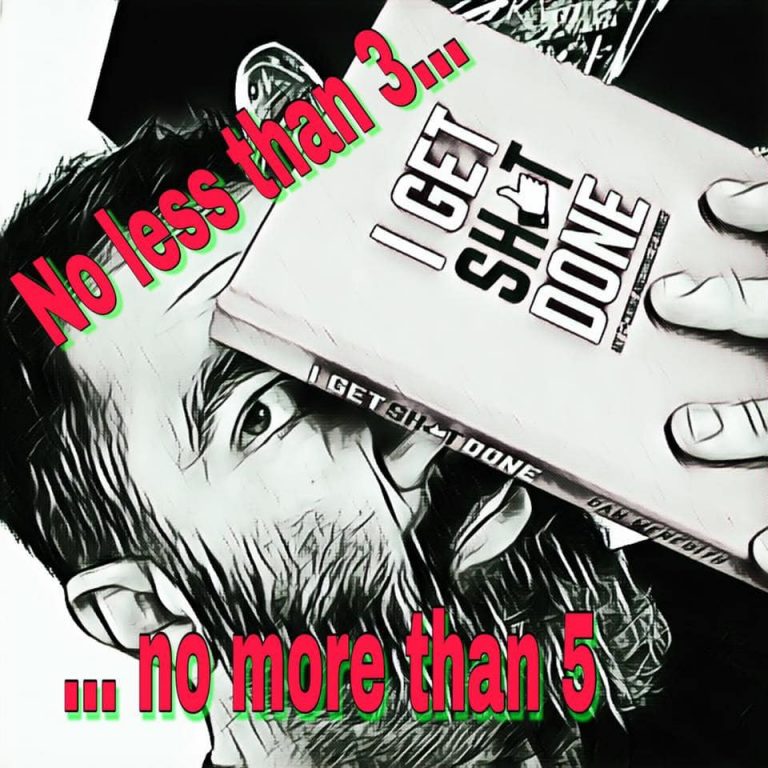 When people want to get more shit done – in business or life – it’s amazing how many set utterly ridiculous goals that for most people set them up to fail Some folks? Lazy as fuck They NEED to go… 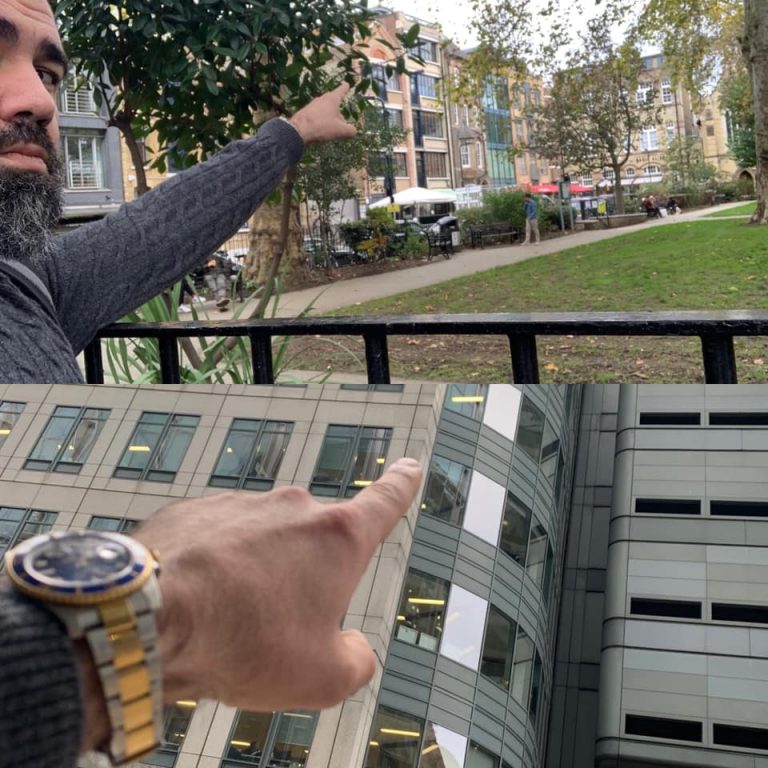 A STORY OF RECONNECTION IN A DISCONNECTED WORLD – part 1 of 4 This picture? I’ll explain shortly But I wanted to address something I’d been feeling lately and what I did to address it I had felt – for… 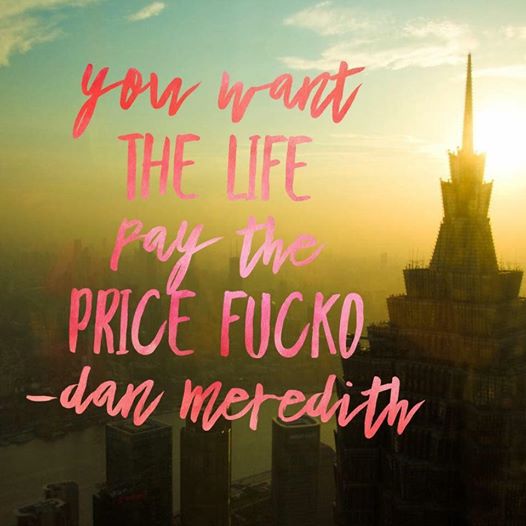 This time last year I was sharing some of the ‘fun’ things and the entrepreneurial life has given me: Countryside rides with DucatiBAE… Afternoons working by the beach… Nice watch’s… Out to sea on the jet ski…. Fucking around playing… 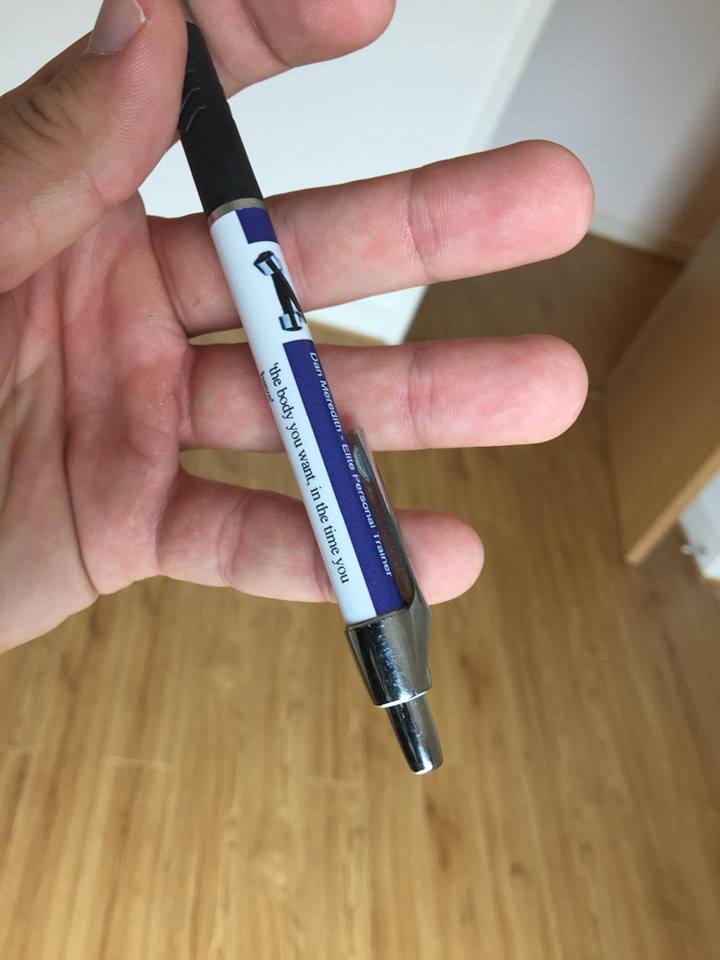 ***Daily Dose Of Dan*** We all have to start somewhere – the key thing? Is fucking STARTING This pen was from my first foray into marketing myself back in my PT only days: ‘the body you want in the time…