What limitations do you put on yourself?

Are you telling yourself you can’t do something?

Is someone else telling you that you can’t do something?

Have you been brought up to think you can’t do something?

Sat here in cost, listening to ‘Zombie’ by Breed 77, and the line that i keep hearing over and over again

I’ll share a little something, I truly used to suffer badly with being able to switch off. In fact, when I hurt my back the only time I ever got my brain to ‘shut up’ was heaven because I was checking myself out with Valium every evening to lessen the pain.

I couldn’t sleep when I was a kid unless I had the TV or radio on quietly as it would distract my mind enough to drift off.

In fact, until my early 30’s I would still have to fall asleep listening to some stand up comedy, podcast or music of simply I would like there and think

Honestly, I truly thought it was going to drive me insane.

But do you know what the most insidious ‘voice’ was?

The thoughts that I would never **something** – key highlights include:

^^^ I lost track of the little bastards to be honest, but imagine that. Every day, your own bloody brain telling you than you weren’t good enough.

But ultimately we have a choice to make:

As, the large gentleman on this picture proclaims:

Some of the most successful people I have met of course worked hard, leveled up their skills, put the hours in – but equally there is something that I wish, i truly wish I had know so many years ago:

‘It truly is your choice’

What are YOU grateful for – day #7 Today I am grateful for the Internet  Take a moment to think how brilliant it is! The internet changed my life and it has – educated me – entertained me – made… 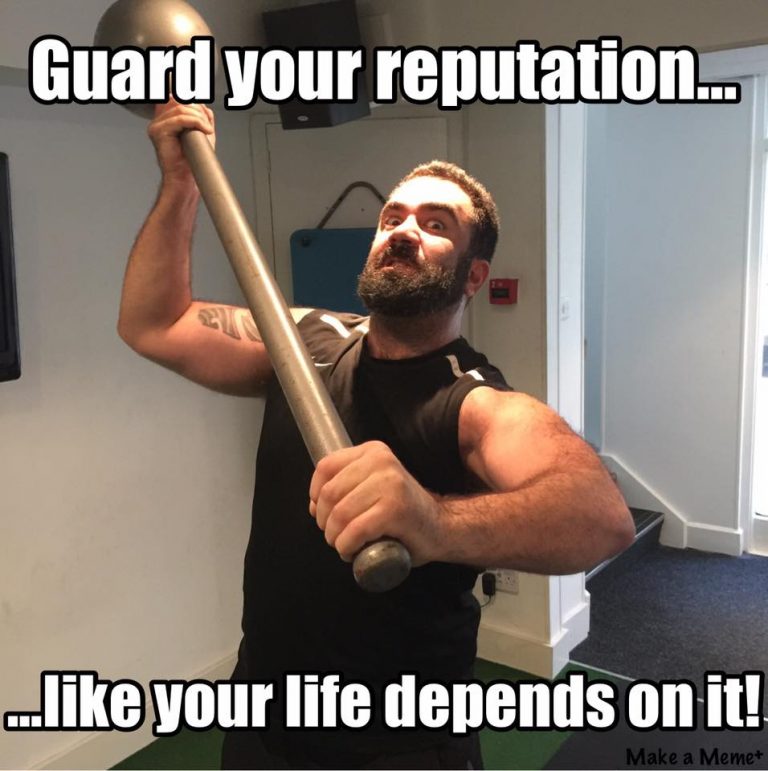 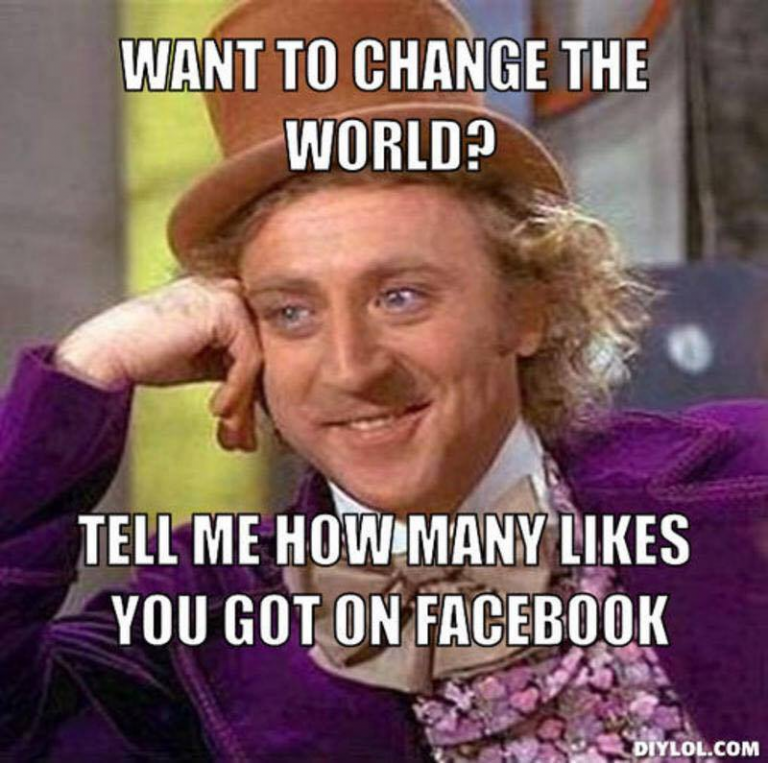 I am all for lofty goals, ‘BHAGS’ and pushing both the envelope and ones comfort zone, but in the last few days I have some glorious and spectacular failures; and the level of hubris show has been something else. AND… 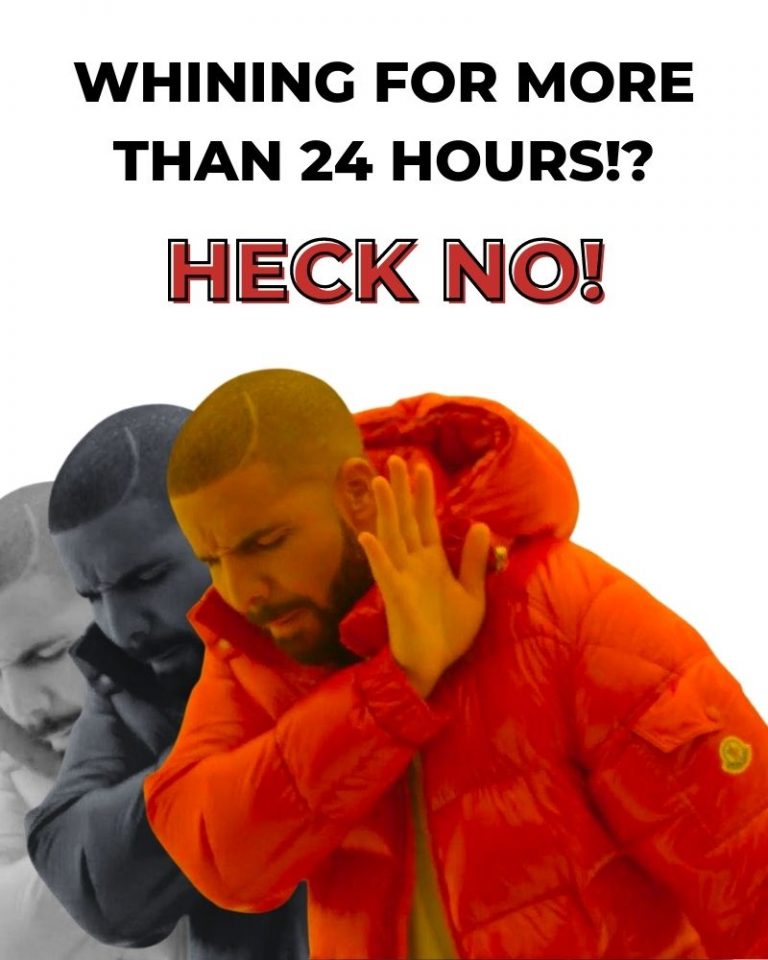 Life hurts you at times.  You are 100% in your right to feel sad, depressed – whatever, but as of now I wont tolerate it from my clients, or myself for more than 24 hours Piss Moan Cry Let it… 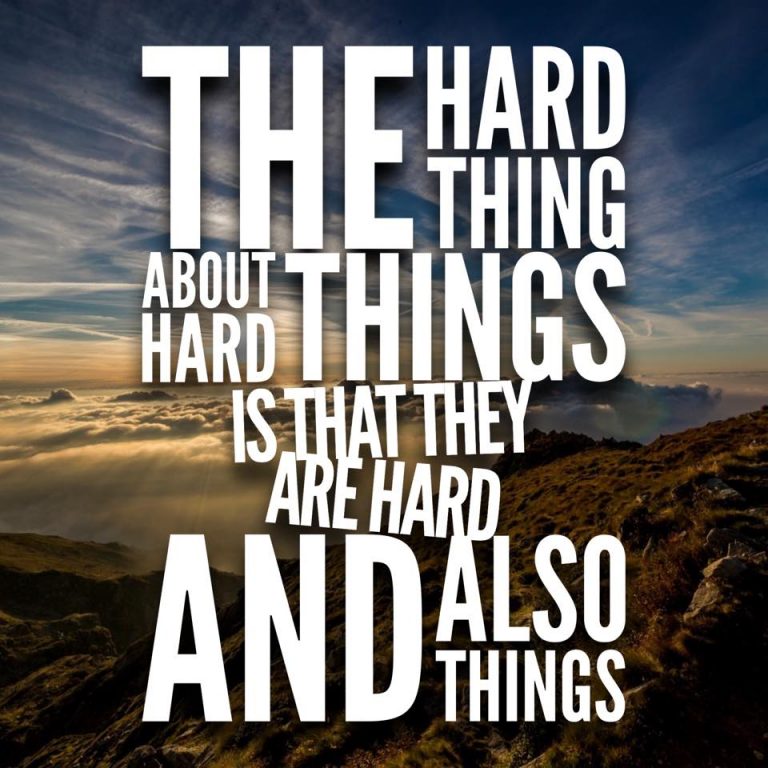 DO MOTIVATIONAL QUOTES WORK FOR YOU? (And what do you think when you see them) Had an interesting conversation earlier with a friend who mentioned seeing motivational quotes from a life coach who was maybe 22/23 at best I joked… 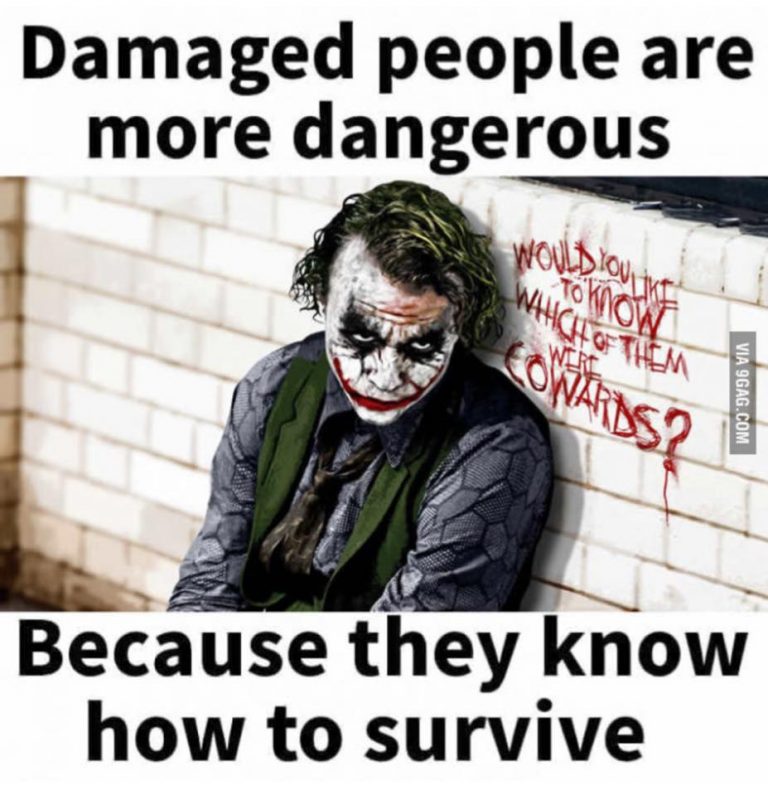