(Oh And I came up with seven because everything has to be seven when you’re doing things on the internet. lol)

One: The 3 Second Rule

I learned this from a film called ‘We are the Millers’. In the story, the main dude is talking to a younger boy who’s got a lady he likes – but too scared to talk to her. He basically says ‘you’ve got three seconds to catch your breath and go ask her out’.

And it’s no different when it comes to doing stuff in business. If you come up with an idea, a concept or a thought where you think – I want to do that’, you’ve got three seconds to talk yourself out of it.

In those 3 seconds, I’ll quickly message someone who can help me with it, I’ll write a post on facebook or I’ll call one of my team members and say ‘we’ve got to do this’

Bless them, both Tega my second in command and Dex my mentor have been at the mercy of the 3 second rule numerous times. I have an idea and I simply take action.

Imperfect action is the key to success. Most of the things I’ve done, I’ve had no idea what I’m doing.

I’ve just given it a go and figured it out as I’m going along.

A Bit unusual but if you go to the dentist, you block out 1 hour of your time. That’s one hour you’re doing absolutely nothing. Why? Because you’re having your face drilled

No calls – No messages -Nothing.

When I had my marketing agency, we blocked out one hour everyday (even if we didn’t need to) for new business development. And as a result, we built a huge business pipeline which is why I’ve managed to scale up so quickly.

Before I knew it, we were making  $50-60k a month. I’d been recruiting team members to help and I was working just 2-4 hours a week.

Use time blocking, turn your phone off, and get focussed. Use an alarm to tell you when to start and when to stop. This is extremely important.

This is the productive section  of HTBFA and  if you haven’t bought my book yet… it’s about £10 on Amazon.

Equally this is the basis of my ‘I GET SH*T DONE’ planner which is a physical thing which you write in; was a bastard to make but it’s awesome

Save me going over old ground, here’s a snippet from ‘How to Be F*cking Awesome’…

‘As I’m a simpleton, I get rather frustrated and overwhelmed with all the stuff in my head. So I decided to do a brain dump. It took me 2 hours and resulted in a mammoth list of 169 things to do. I  thought  I’m never going to get this done – this is what most people do – they remain overworked, bitter.

One of my personal training clients at the time taught me a really simple system –  not just that, but he had a business that turned over 40 million a year, had a wonderful house, wife and lifestyle – I wanted to be him.

The simple system was writing a list. A list with no less than 3 and no more than 5 important things I need to do for my business. And then I rank them.

One: Super Important (tasks only Dan can do)

Two: Important but doesn’t need to be done now.

Three: Not time bound (someone else can do it)

A lot of people try to do multiple things all at once on different days. Here’s a sample of a typical ‘Dan Week’…

This is one of the easiest ways to get shit done. If you know each day has a specific theme, it’s super easy to stay on track.

I have goals written everywhere. Little business cards  with my goals written down which I’ve stuck everywhere round my house. Everything I do always goes through my filter:

Am I being a busy fool or is this moving the needle?

If there’s something that’s kinda working but really isn’t doing anything to develop my business, that’s just being a busy fool. You’ve gotta be honest with yourself. The filter is based on the art of Kaizen – continuous movement.

I don’t try and smash out crazy to do lists or goals – everyday I ask myself ‘am I moving the needle towards the bigger goal?’

Simple but easy to avoid.

When was the last time you truly rewarded yourself or punished yourself?

Case in point, by Friday I had everything I needed to do done – content created, emails sent, social media posts written. In my head I’d ticked off a ton of priority 1’s.

So as had the whole weekend off, I said to myself, If I didn’t’ get the work done, I wasn’t going to go out to sea. It was that simple.

(And I would of been letting my friends down)

It’s all about becoming self reliant and self aware. Be honest with yourself and if you struggle, find yourself

A coach or mentor

Be responsible for your own life. Which brings me nicely onto the final point…

If you’re procrastinating and not getting it done, that is 100% your fault. If everything is going well and you’re making  money, you’ve got a great relationship and your physique/health is on point, that’s also your fault.

Where you are right now is 100% your fault. No one else’s. You can influence exactly when and what happens to you. And to influence it, you must taking action.

That’s it. Seven tips and a couple of resources (if you want them). All you need to do is re read this, take notes, pick a few points to work on and take action. 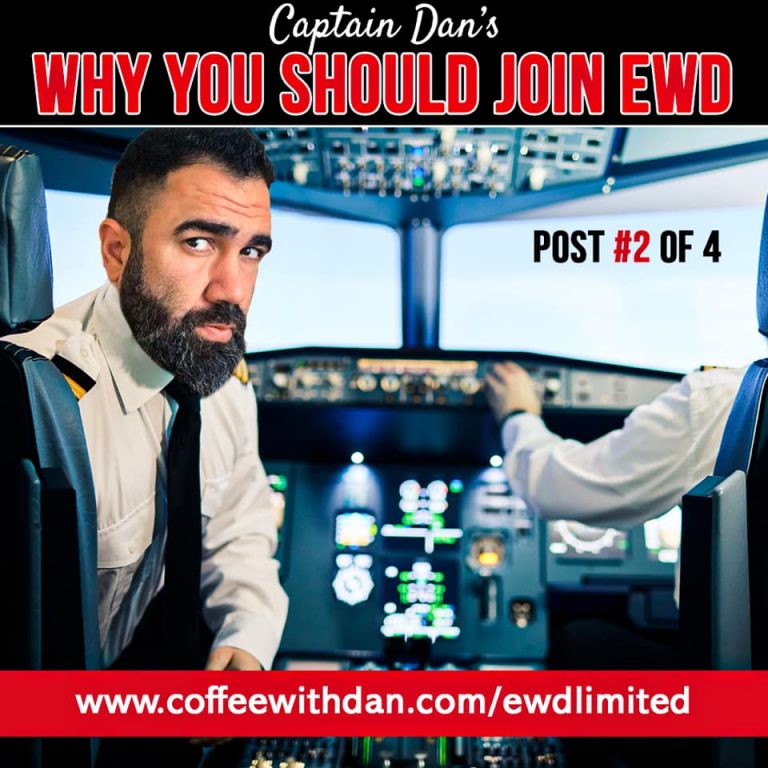 REASONS TO JOIN EWD post #2 of 4 I’m not gonna twist anyone’s arm to get in there. If you want in? Cool If you don’t? Also cool I’m just gonna use these posts to tell you something about EWD… 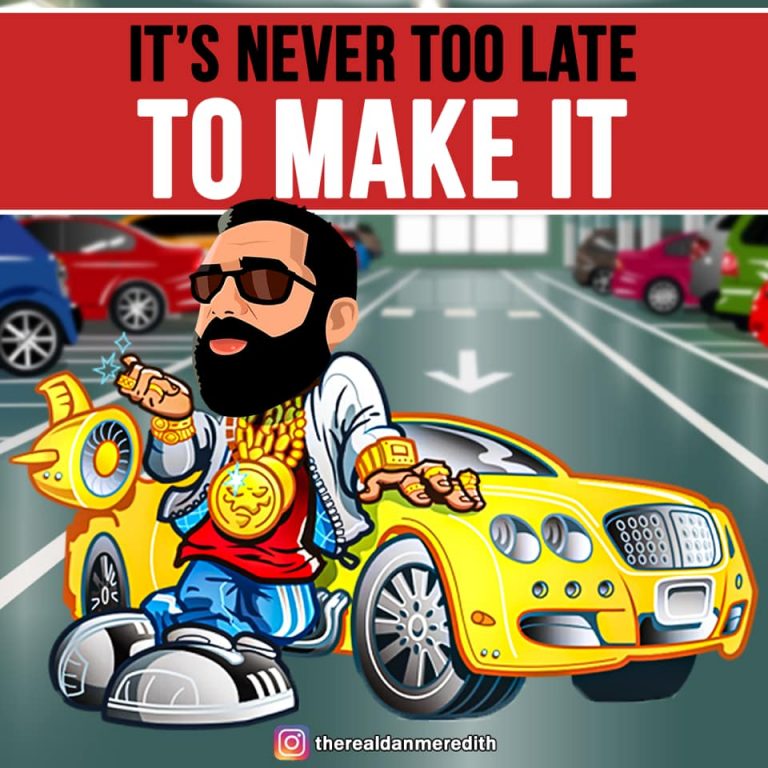 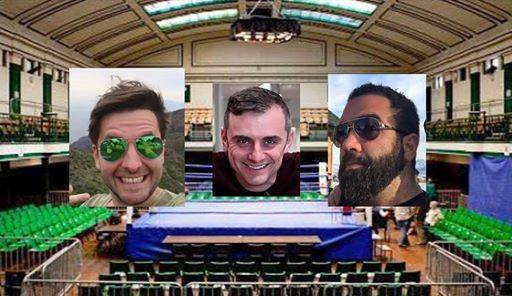 What limitations are YOU imposing on YOURSELF? ^^^ funny concept eh? Don’t get me wrong you are talking to someone who didn’t pull their finger out of their arse until they were 33! I guess being a fat kid, beating… 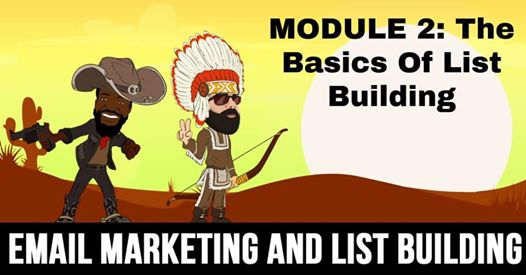 BUILD YA GOD DAMN LIST (or not, like whatever…) Right we all know social media shat itself yesterday – I for one didn’t mind the peace for a few hours 🙂 No doubt you will of seen plenty of people… 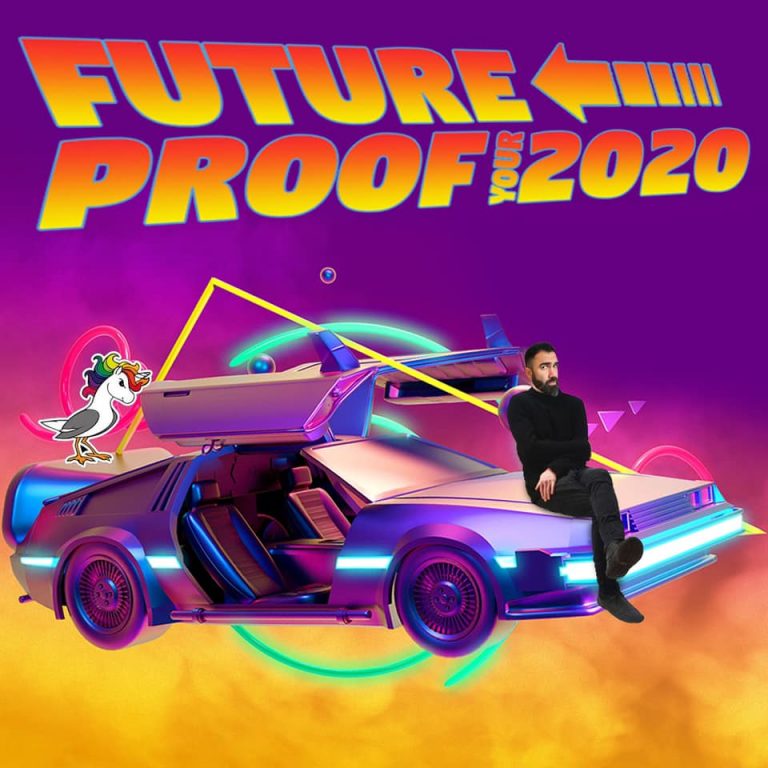 Have you got your 2020 planned? If not, you might want to read this Over in EWD we are just about to start a challenge called ‘future proof your 2020’ We are doing it now for one very good reason… 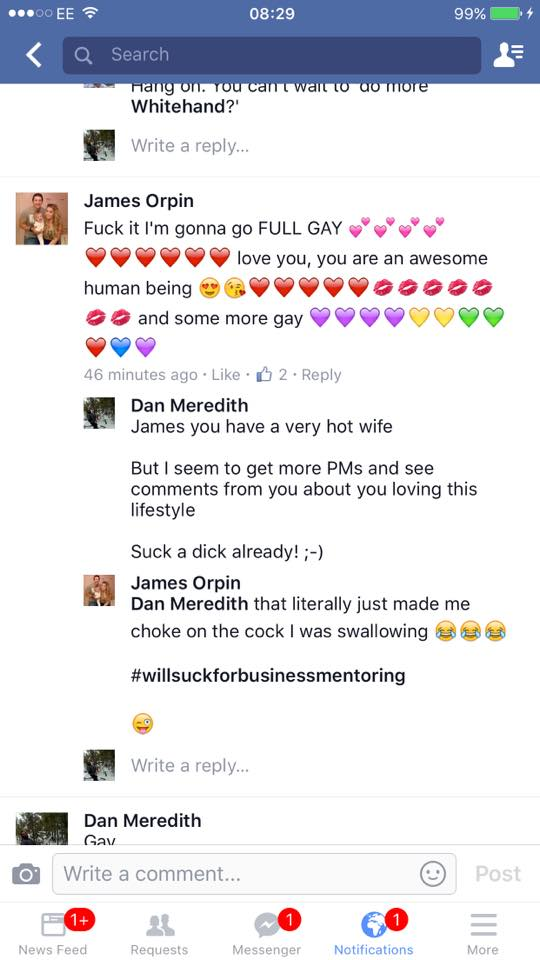 If you were given an opportunity, you had a ‘sliver’ of hope to achieve your dreams and goals….how far would you go? What would you be prepared to do? I wrote a long and heart felt message to everyone that…