Remember where you once were, but understand it doesn’t define you

I mention this in my book (which I randomly had a little read of yesterday), but I was down to £22 for 6 weeks, living off basically nothing and the sandwiches I could find that were thrown out from the shop next door and this was the first piece of money I got

I vowed I would never be that low again, and that if I EVER had to spend this?

It was game over for me

The picture on the right is me speaking at my event earlier (with Franc) this year; with none other than Gary V as the headline along with myself

But I’ve never forgot that £10

Which is why they both sit on my ‘wall of weirdness’ – pride of place in my living room – to remind me of what I was, and what I became

If you life is shit right now?

I am fucking proof that IF YOU WANT IT ENOUGH, you can changes

You don’t have to be defined by what you WERE

You should be defined by what you DO

The limits are up here *taps head*

And if you want to make a change, invest in yourself, cut out bad habits/people and just fucking GO FOR IT

Theres nothing stopping you

And as I mentally get ready for the next phase of my growth, I’ll leave you with this

Im not one special

Im just a plum from Somerset who wanted more from life

No better or no worse than you, I just didn’t want to live a life of regret and be on my death bed wondering

This post in itself is a blast from the past

But a lesson that needs repeating 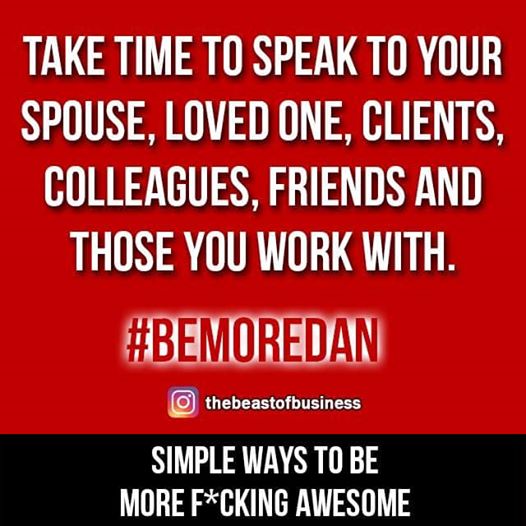 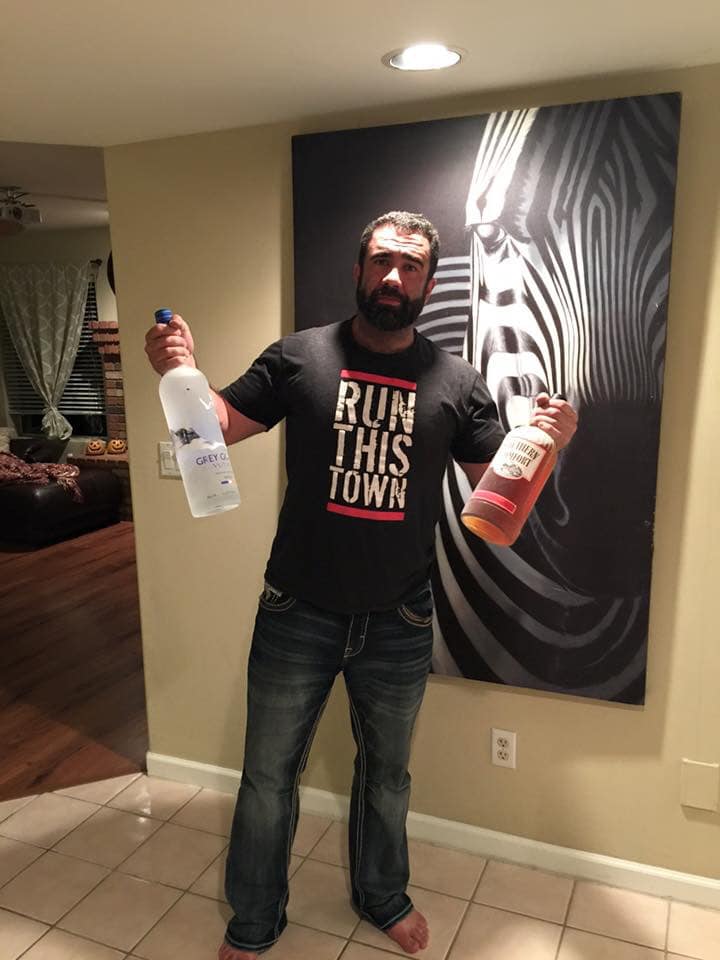 Anyone else doing ‘STOPTOBER’ this month (aka going alcohol free?) Or do you struggle with drinking and could do with a place to talk/share freely? Thought I would use the group to do some good 😀 It’s no secret that… 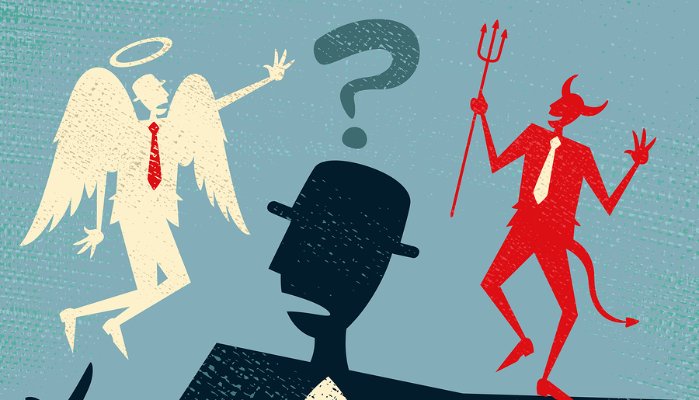 THE BAD SIDE OF ENTREPRENEURSHIP Here’s the thing… people won’t understand what the fuck you are doing, or why you are doing it. You will be told (more than once) to get a proper job. At times, you will be… 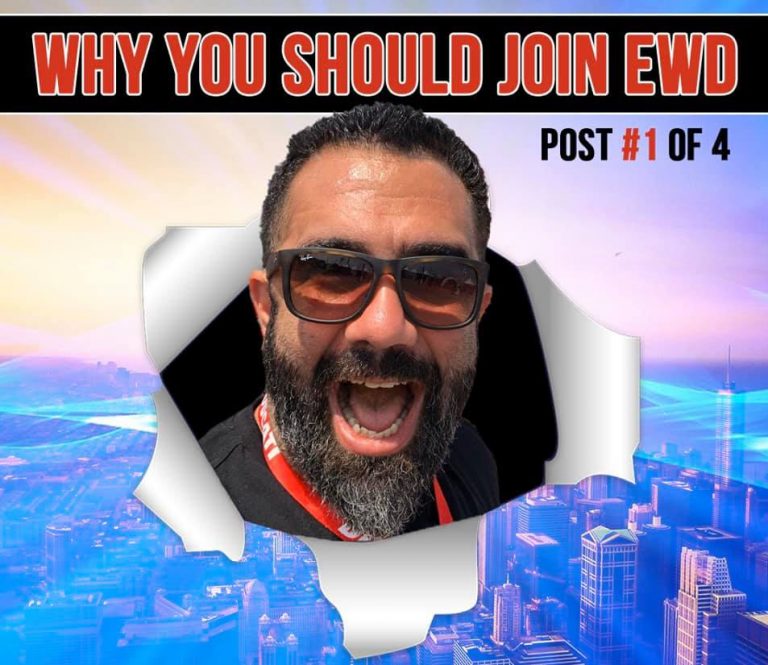 As you’ve probably gathered, Espresso With Dan is now open: www.coffeewithdan.com/mbewd And if you were reading along yesterday, you’ll have seen that this week you’re gonna get one email a day from me, in as NON-hypey as I can way… 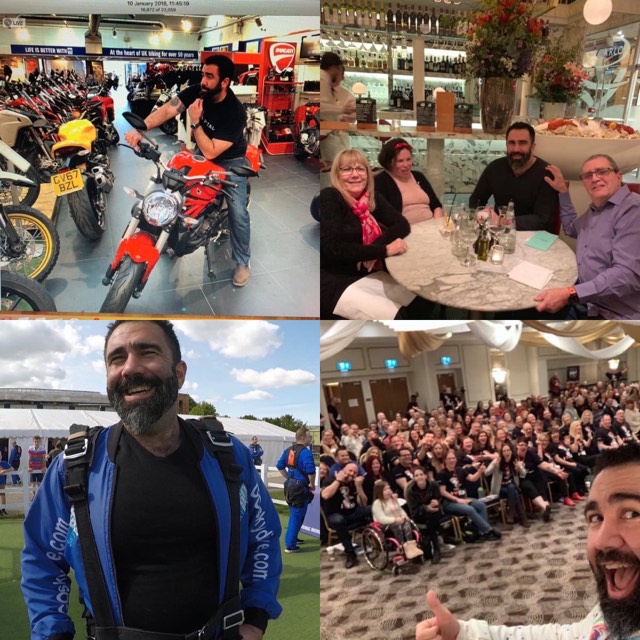 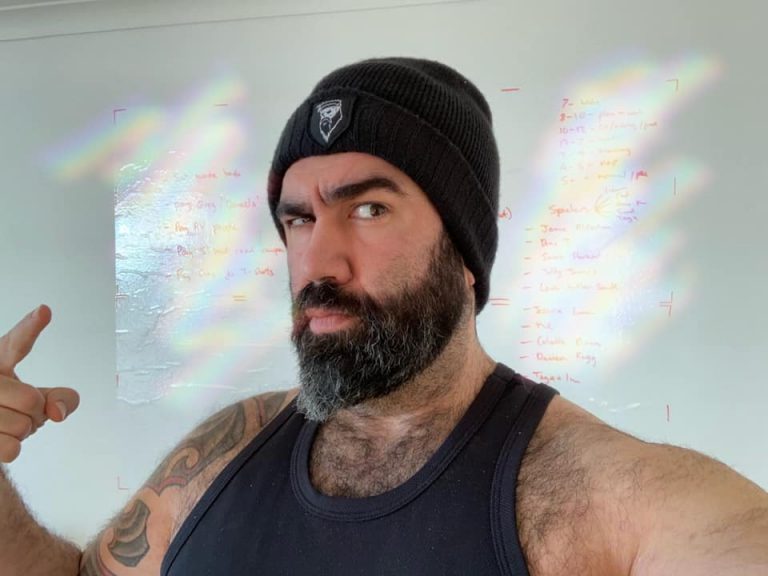