The less you give a fuck, the more fun, money, and opportunities you make

Let me state this before I go on:

(and you know this)

NONE OF YOU ARE GETTING OUT ALIVE

I am judged – rightly so – by those who only know the surface; don’t know my backstory, previous successes or only have interacted lightly

I don’t take anything overly seriously

(Side note: I DO take shizzle seriously when it comes to peoples investment, family, friends, partner – if I had one that is – I swear to fuck I attract fucking nutters lol; but that’s not for now)

I have had to learn to control my emotions

Of course, good shit is better than bad shit – but equally, they are both shit (that sounded better in my head…)but I don’t get overly excited or bothered or happy or sad about anything anymore

And as a result?

Very at ease in my own company

Don’t need anyone or anything to make me happy

Something I like doing makes me happy, adds value to my life, helps my clients out, makes the universe a better place

Well, I do more of that

Something or someone in my life pissing me off/sapping my energy, behaviours of mine holding me back, or generic bullshit

I either fix it or get rid of it

I don’t feel much anymore

if you are living a good life, giving back, having fun and not hurting anyone

I just wanna check out of life more in the black than green, have made a difference, provided for my nearest and dearest and the main thing

Is to of had a giggle doing it

I won’t be serious

I can’t be fucked

I don’t want to adult

That’s why I want to live in a hotel, ride motorbikes and do silly things while dressed in unicorn attire

I care about providing, making others happy and doing a good job

I don’t really give a fuck about anything else

If I can help you ‘do you’ better

If you think I’m a massive cock womble and you would rather learn from a ‘book/lambo/garage’ based wanker?

Then that’s cool too

The better life has got

yes bills have to be paid

But outside of that?

Don’t take this shit so seriously

And those that give you shit?

I’ve had my share of shit bags, and at best they are scraping a living of have their handful of shit bag followers who suck up to them

They ain’t worth your time

And if you ignore them they are like a dog turd in a field; soon it starts to decompose and your view – in time – becomes shit free 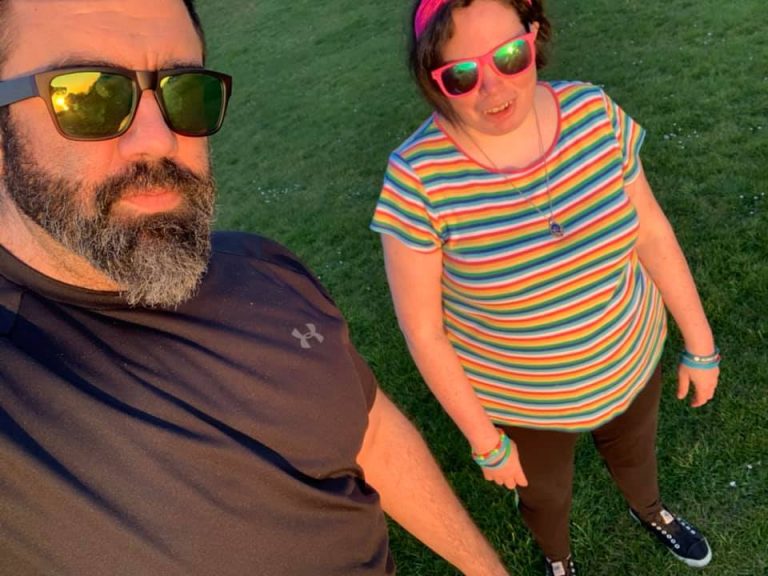 Sinner or saint? Sis is at best challenging…so I told her the government will arrest us if we don’t go for a walk every day…. 😬😬😬 #baddan#gooddan Ultimately though, right now? We have to take advantage of everything we can… 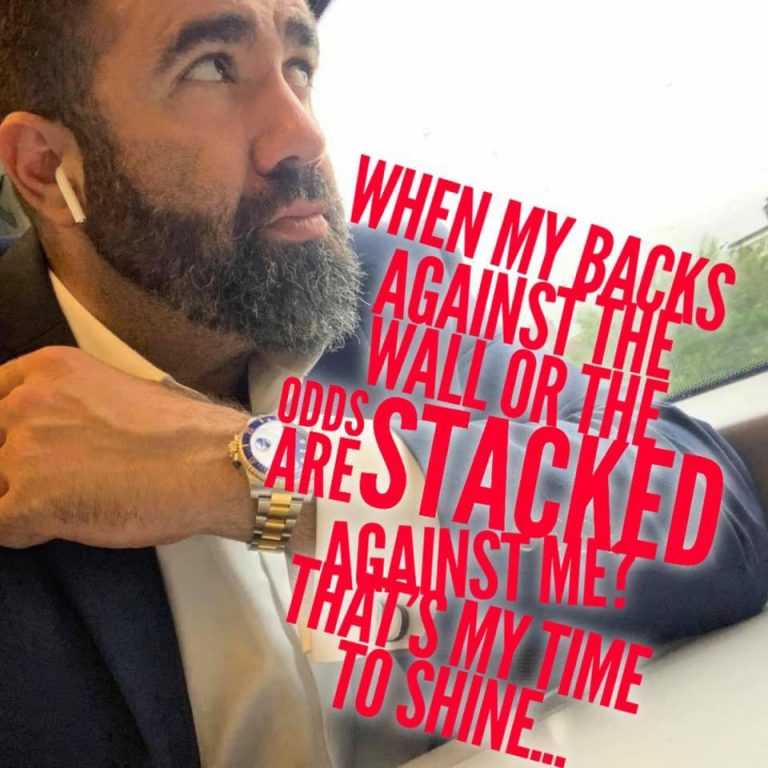 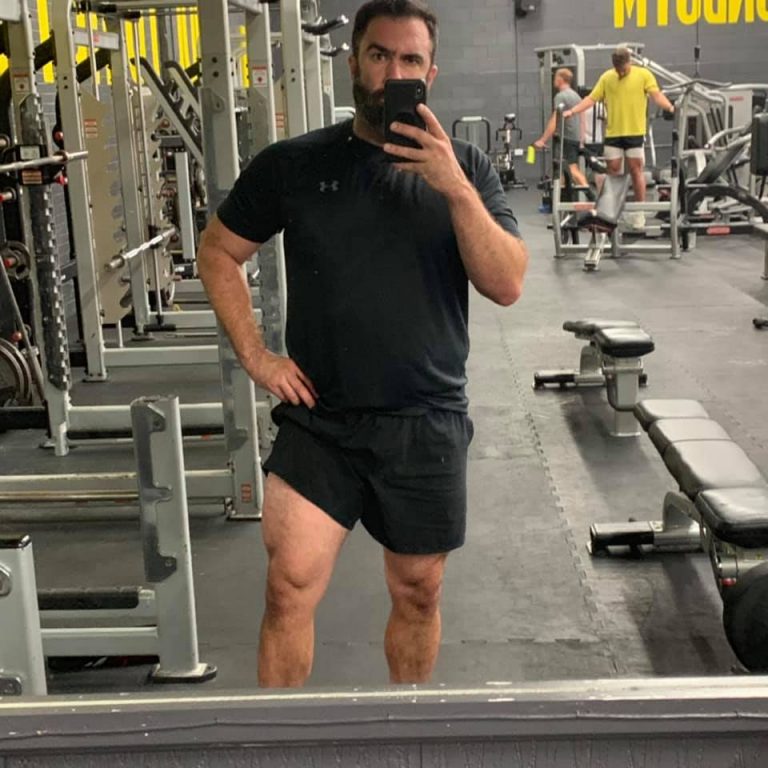 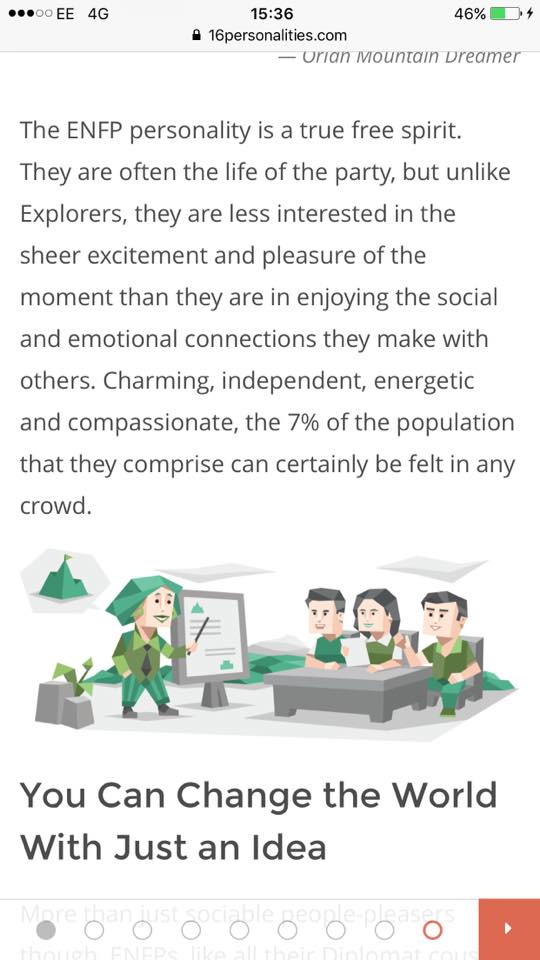 Who are you – and would you like to find out? This is me according to the 16 personalities test (which you can take here and would love to know your results/thoughts: https://www.16personalities.com/free-personality-test) As you can see even the sum… 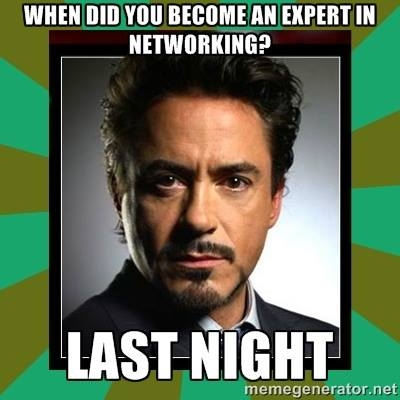 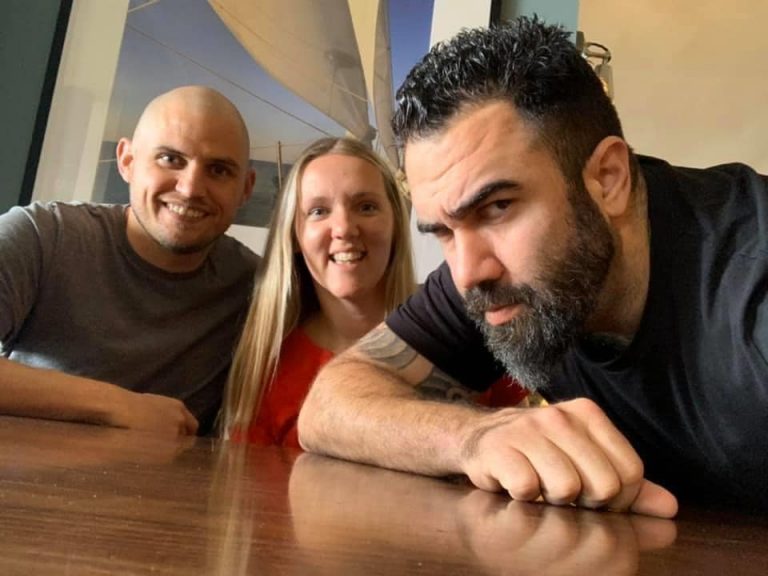 Selling Through This Shit Storm It’s the last post from the peeps in my world, you heard from her other half (Martin) this morning And now you hear from Sarah Jolley-Jarvis (who along with Martin Jolley-Jarvis I have been mentoring for newly 2 years…